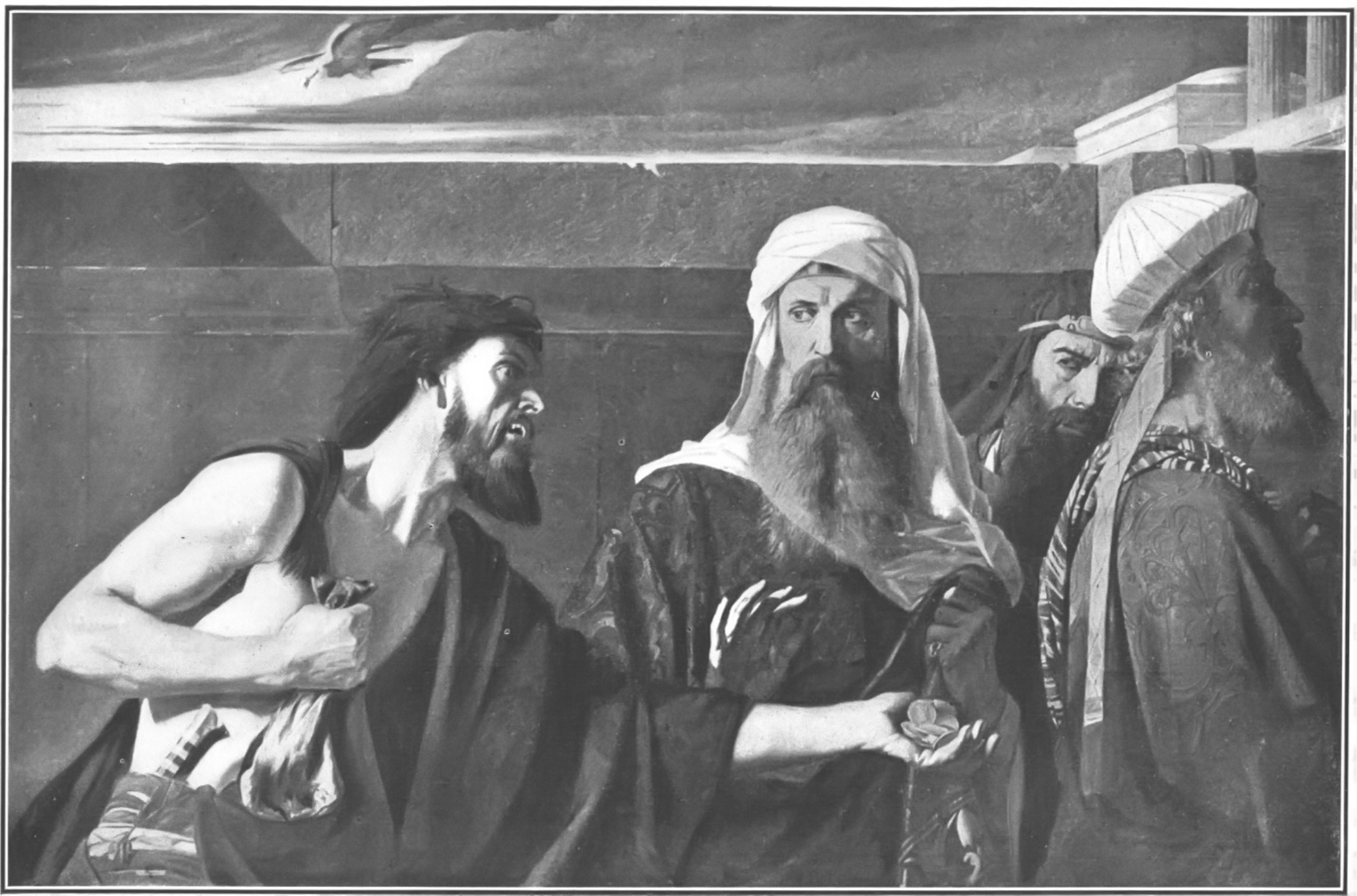 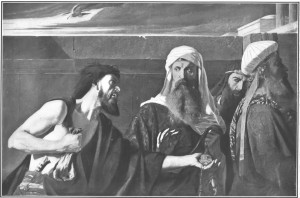 Then one of the twelve, whose name was Judas Iscariot, went to the chief priests 15 and said, “What will you give me if I deliver him over to you?” And they paid him thirty pieces of silver. 16 And from that moment he sought an opportunity to betray him. – Matthew 26:14-16

Then when Judas, his betrayer, saw that Jesus was condemned, he changed his mind and brought back the thirty pieces of silver to the chief priests and the elders, 4 saying, “I have sinned by betraying innocent blood.” They said, “What is that to us? See to it yourself.” 5 And throwing down the pieces of silver into the temple, he departed, and he went and hanged himself. – Matthew 27:3-5

Thirty pieces of silver stood between the life and death of the Son of Man.

A crucified Christ in exchange for thirty pieces of coin.

Thirty pieces of coin offered in exchange for the sinful desires of one man.

The good news of the resurrected Christ is that it is never too late to throw down your thirty pieces of silver in faith and repentance.

One piece of coin for my greed…

One piece for my lust…

One for my pride…

One for my envy…

One sliver of silver for my self-righteousness…

Who is the real Judas, Iscariot or the one who follows after him?

Every day that I wake up I am faced with a choice: hold on to my thirty pieces of silver, or cast them down before the Lord.

My thirty pieces of precious sin stand between life in or death at the hands of the Son of Man.

Because a crucified Christ has already been exchanged for my thirty pieces of coin.

Thirty pieces of coin cast down in exchange for the life of One Man.

Will you cast down your silver, or clutch it tightly?

And you, who were dead in your trespasses and the uncircumcision of your flesh, God made alive together with him, having forgiven us all our trespasses, 14 by canceling the record of debt that stood against us with its legal demands. This he set aside, nailing it to the cross. – Colossians 2:13-14 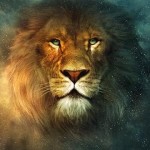 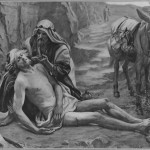 Next Story:
Preach the Gospel by Incarnating Christ