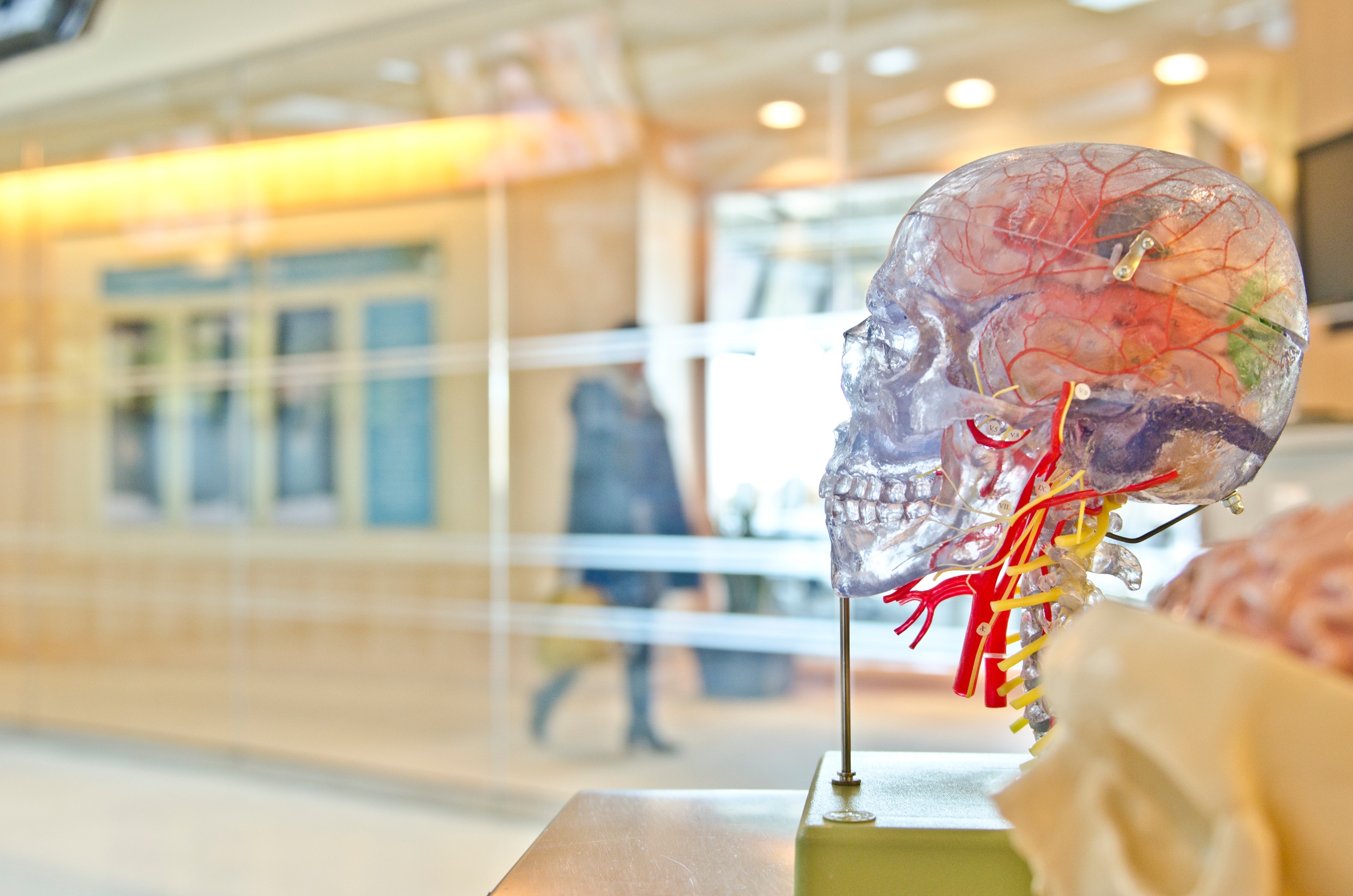 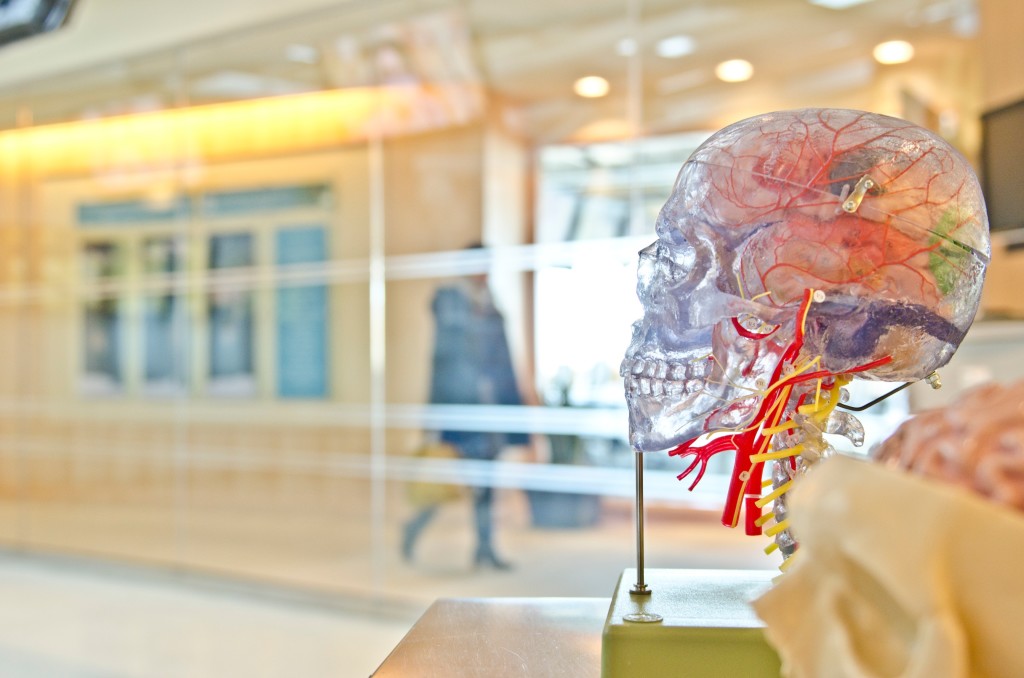 Recently, one of my non-Christian friends asked me a provocative question: “What are your thoughts on the evolution of the feeling of the presence of God?” As I re-type this question, I’m reminded of just how much of a mouthful it was for me to understand. If you’re anything like me, this question throws you a little bit off balance. I have thoughts on evolution, and I have thoughts on what it means to feel the presence of God – but trying to understand the two together? Fortunately, I was in a situation where a few other people were able to respond to the question before me so I could develop a somewhat intelligent when it was time for me to contribute!

This friend of mine introduced me to the work of computational biologist John C. Wathey and his book, The Illusion of God’s Presence. In this book, Wathey investigates the trans-cultural phenomenon of what it means for an individual to feel the presence of God. What he endeavors to show is that this “illusion” of God’s presence can be attributed to neural circuitry that evolved to strengthen the mother-child bond. In other words, infant humans grew accustomed to crying out to their mothers for nursing and comfort. As humans evolved and aged, this genetic instinct for a child to cry out to a mother grew into an instinct for an adult to cry out to an even higher being. Wathey argues that religion and the presence of God fill an emotional and cognitive hole left over from infancy.

Now, I’m still working through the fullness of Wathey’s argument to understand it better. However, I do know that Wathey points to numerous evidences to make his case. Some of these evidences include patterns of infantile imagery across religions, as well as studies of the brain in individuals when they claim to “feel the presence of God.” All of these evidences are used to make the case that this feeling of the divine presence is a product of natural evolution in human beings.

In no way do I think Wathey is necessarily anti-religion or anti-God, nor do I think that is the motivation for his research. However, his work does communicate a certain assumption that is made in our culture today; that if we can prove a supernatural phenomena by natural means, it is no longer supernatural. Let me explain.

There is an increasing polarization between science and faith today. On one side is a line of reasoning which emerged in the early/mid 20th century from evangelical fundamentalists. Their views on science and faith heightened God’s supernatural work in the world to the degree that his involvement in the natural order was downplayed and almost dismissed entirely. However, on the other side arose a line of secular/naturalistic thinking which so greatly emphasized the natural order that the supernatural was no longer necessary. I like to think of these two views as either “extreme supernaturalism” or “extreme naturalism.”

However, both of these extremes ignore a very crucial and significant point. You see, Christianity is built upon the foundational idea that the Supernatural become natural; that the eternal Son incarnated himself in the form of a man (John 1:14, Rom. 8:3, Phil. 2:6-8). This Godhead has now united us to himself forever by his Spirit (Rom. 8:9, Eph 3:17, 4:22). The God-man now lives in the form of both the supernatural and natural; in addition, he has united the natural man to himself supernaturally through the Spirit.

So you see, Christianity is neither extreme supernaturalism nor is it extreme naturalism, instead it is a kind of natural supernaturalism. The trajectory of history is one of restoration, as God supernaturally restores and reconciles the natural order unto himself (Acts 3:21, Revelation 21:1-4).

Many Christians are troubled when they hear of research which seems to explain divine actions or activity. However, we not not fear such scientific discovery – we should embrace it. The reason for this is because given the inseparability of the supernatural and the natural in Christ, we should expect to find natural explanations for God’s work in the world.

Now, I don’t buy into Wathey’s conclusions – I think they’re largely an interesting theory. However, I would argue that any true conclusions which come from his research only make sense from a Christian worldview. It is only there where we find a consistently rational explanation for supernatural occurrences in the natural world. What a time to be alive in redemptive history, when we are able to discover more about God’s activity in the cosmos through the natural means he has given us! 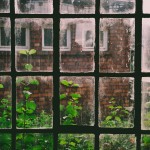 Previous Story:
The Fear of Being Known

Next Story:
Trusting in the Promises of God