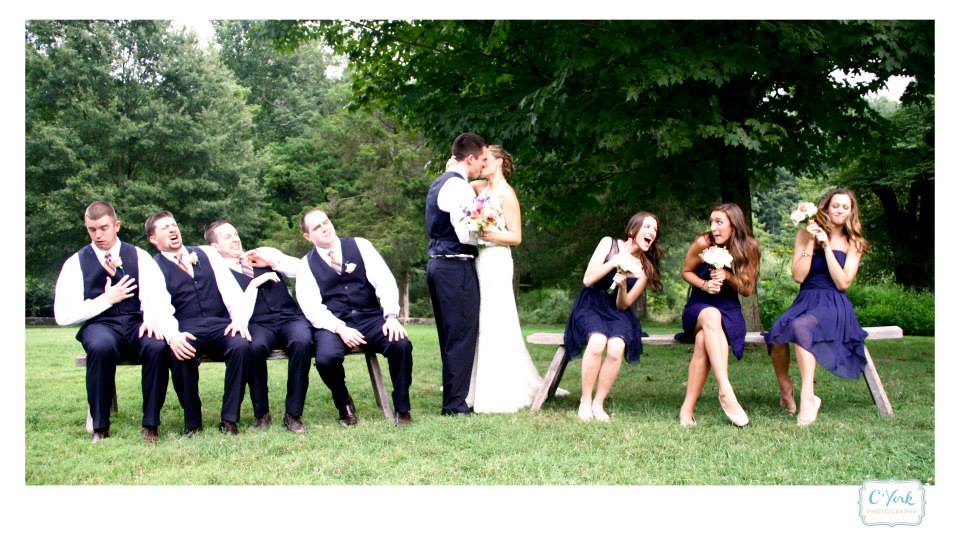 Evangelicals and Apathy Towards Purity

My wedding! Courtesy of C-York Photography.

Many of you know that I recently got married to an amazing and beautiful woman. It has been about a month now, and while not without our own struggles, I thank God every day for this gift of marriage and the gift of having a bride.

I also continually thank God for the grace he had towards us in our dating relationship. While certainly vulnerable to the temptations and lusts of giving into sexual desires, by God’s grace and mercy we remained pure during our dating and engagement relationship. Admittedly, there came a time when we realized even kissing led to too much temptation, and God gave us the wisdom to realize we just needed to stop altogether.

You might be wondering why I would open a blog post with these details. Well, I share this for a couple reasons. One, to be transparent about the fact that even though we were able to remain pure, we were completely aware of the temptations and desires of our flesh. Two, as an example that remaining pure outside of marriage is entirely possible. This leads me into the subject of today’s post.

Sexual sin is pervasive and has completely infiltrated the Church today. It is rampant and it is everywhere.

Before I continue, a clarification needs to be made. When I speak of rampant sexual sin, I am not speaking of the Christian who is genuinely fighting their struggles with pornography and lust. Our daily struggles with sin is something that continues so long as we are on this side of glory. What I am instead speaking of here is the apathy, laziness and general approval of sexual sin that exists in the Church.

The Western culture has reached a place in its progression through time where complete and total freedom in regards to sexuality is one of the fundamental pillars of society. I’d spend time citing examples to prove my point, but just turn to any major news network or prime-time television show and it will make the point for me.

In contrast to the culture, the Church should embody a Biblical and Godly view of sexuality and marriage. What has instead happened has been a remarkable change in what it means to follow God’s Word in this area. People like the idea of Christianity and having a Savior for their sins, but they do not like the idea of having to submit in all areas of their lives. The recent book by the Barna Research Group entitled You Lost Me puts it this way:

“…many perceive the church and the faith to be repressive. One-fourth of young adults with a Christian background said they do not want to follow all the church’s rules (25 percent). One-fifth described wanting more freedom in life and not finding it in church (21 percent). One-sixth indicated they have made mistakes and feel judged in church because of them (17 percent). And one-eighth said they feel as if they have to live a “double life” between their faith and their real life (12 percent).“

In a culture where sexual freedom is an ideal to strive for, the Church buckles under pressure. Instead of standing for what the Bible speaks on sexuality, sexual freedom is a respectable part of Church culture. Cohabitation, per-marital sex, pornography, adultery, and open relationships have become a norm in many Church settings.

It should be no surprise to us then when Church attendance diminishes, passion for evangelism and outreach ceases, and churches altogether die out. Any brief study of the Bible will show us that in the majority of cases where sin is listed, fighting sexual sin is of utmost importance. Let’s take a look at a few verses:

For this is the will of God, your sanctification: that you abstain from sexual immorality; – 1 Thess. 4:3

Now the works of the flesh are evident: sexual immorality, impurity, sensuality – Gal. 5:19

Flee from sexual immorality. Every other sin a person commits is outside the body, but the sexually immoral person sins against his own body. Or do you not know that your body is a temple of the Holy Spirit within you, whom you have from God? You are not your own, for you were bought with a price. So glorify God in your body. –1 Co 6:18–20.

Any number of verses could continue to be cited in regards to sexual sin. Have you ever pondered why sexual sin is almost always mentioned first in lists of sins, and seems to generally carry more of a weight than sins of other “categories?”

It is for this reason: sexual sin weakens our conscious and clouds our thoughts in ways that most other sins don’t. Whenever sexual sin is present, we grow apathetic in drawing near to Christ because we don’t want him to overcome our weaknesses. We then grow distant and feel ashamed in our lack of passion for God. Finally, we end up distancing ourselves from other Christians because they don’t want them to know about our sin. Fear, guilt, resentment and anger can only result from apathy towards sexual sin. Therefore, we can expect that where apathy towards sexual sin abounds, faithfulness, conversions and a zeal for God will decrease.

To further the problem of killing our own zeal and passion for Jesus, when we give in to sexual sin as if it is acceptable for the Christian life, it entirely kills our witness to the unbeliever. Nobody wants to join a lukewarm church. Nobody wants to listen to someone who has no passion, doesn’t practice what they preach, and obviously explains away certain principles to make themselves feel better. Either the text as a whole is authoritative, or none of it is.

I am convinced that when people leave the Church, it is normally not for intellectual or other reasons. More often than not, people leave the Church or back away from their communities because they love their sin more than they love Christ and they do not want to expose it. Why? Because in the darkness we can hide our sin, but drawing near to our communities and to Christ means crossing over from darkness to light, and thus exposing our sin.

Ultimately, our apathy towards sexual sin fails to give God the glory he is due, and fails to allow the Bible to be authoritative over our lives as it was meant to.

As a Church, what should our response be? In short, it is crucial we do a better job at a God-glorifying and Christ-exalting view of sexuality. I may write on this more in the future (I guarantee I will), but for now I will leave you with this quote by Tim Keller:

Contrary to the Platonist view, the Bible teaches that sex is very good (Gen. 1:31). God would not create and command something to be done in marriage (1 Cor. 7:3–5) that was not good. The Song of Solomon is filled with barefaced rejoicing in sexual pleasure. In fact, the Bible can be very uncomfortable for the prudish.

Contrary to the realist “sex-as-appetite” view, the Bible teaches that sexual desires are broken and usually idolatrous. All by themselves, sexual appetites are not a safe guide, and we are instructed to flee our lusts (1 Cor. 6:18). Our sexual appetite does not operate the same as our other appetites. To illustrate this point, C. S. Lewis asks us to imagine a planet where people pay money to watch someone eat a mutton chop, where people ogle magazine pictures of food. If we landed on such a planet, we would think that the appetite of these people was seriously deranged. Yet that is just how modern people approach sex.

Contrary to the romantic view, the Bible teaches that love and sex are not primary for individual happiness. What the Bible says about sex and marriage “has a singularly foreign sound for those of us brought up on romantic notions of marriage and sex. We are struck by the stark realism of the Pauline recommendations in 1 Corinthians 7 . . . but [most of all by] the early church’s legitimation of singleness as a form of life [which] symbolized the necessity of the church to grow through witness and conversion.” 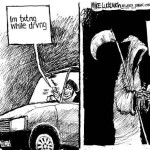