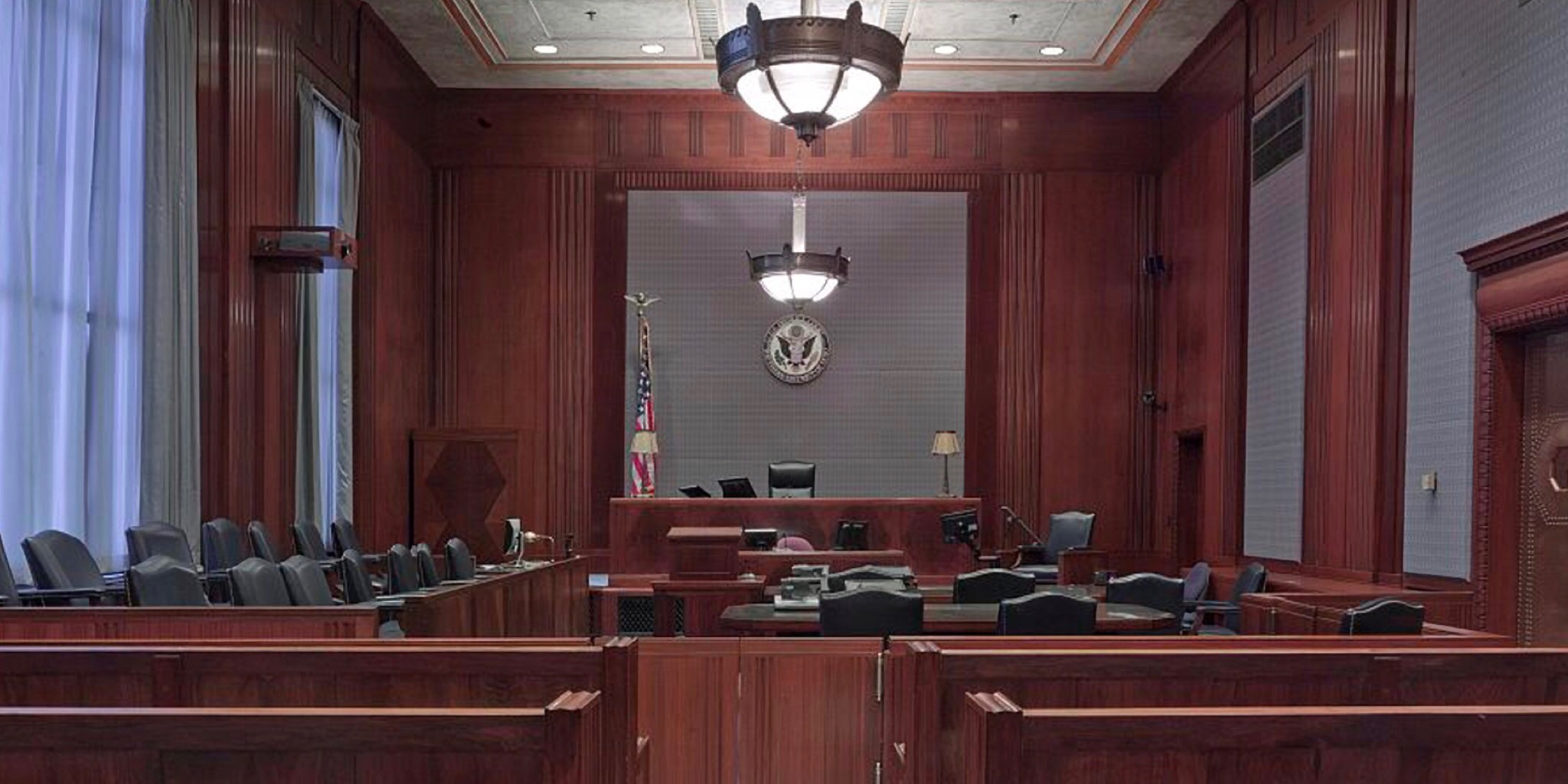 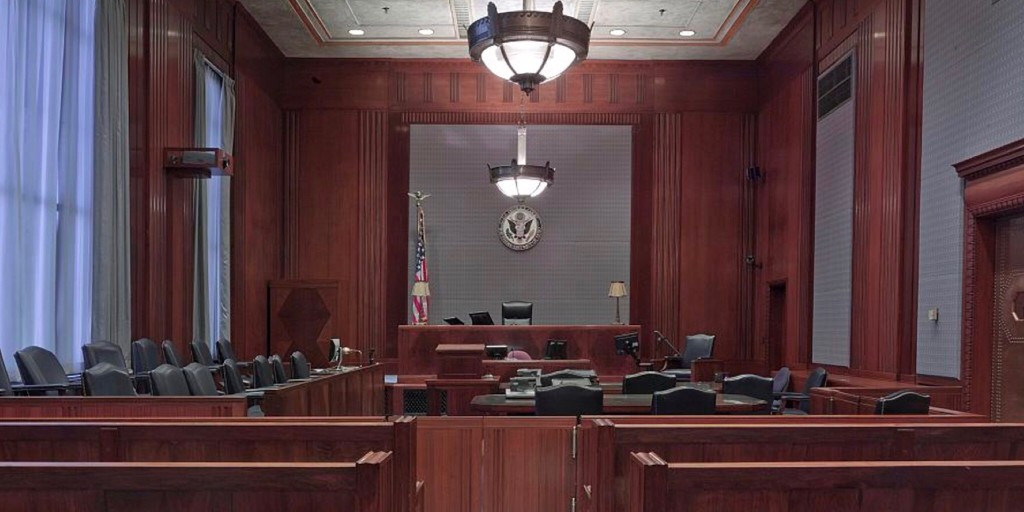 I have no formal education in training in how to debate well. The closest I come to having formal debate experience is years of failure from when I believed Facebook debates (“discussions” is what I used to call them) could actually create healthy discourse. I’ve also watched Jim Carrey’s Liar Liar probably one too many times, but I have a feeling that his portrayal of courtroom antics isn’t exactly true-to-life.

Fortunately, there is one debate concept that I have managed to pick up on over the years that has shaped how I engage in public discourse. That is this: there is a difference between making a negative argument or a positive argument. To put it another way, there is a difference between making a negative case against the position you disagree with and making a positive case for the position you hold. In order to make a complete and persuasive argument, you must be able to articulate both a negative and positive case. Otherwise your argument is incomplete and ineffective.

Unfortunately, I think this is a concept that many Christians need to learn (truth be told, I think the general consensus would be that Western society needs to learn this concept – but that is outside of the scope of this article!). Too often I find that when Christians engage publicly with other people and try to make a case for their views, they only do so by making a negative case against the position they disagree with. I rarely hear persuasive and positive arguments for the Christian faith. Many Christians are good at pointing out what they don’t like about other people’s views and positions; they’re not so good at positively articulating why their view or beliefs are better.

Friends, it is a very bitter tasting flavor of Christianity which can only make a case for itself by tearing down the views of others.

I’ve seen this play out not only when Christians engage non-Christians, but also when Christians engage other believers in areas where they happen to disagree. This sad reality then creates a Church where Christians are unable to engage in healthy disagreement and conversation because we’ve so negatively painted other views and positions. Nobody said we have to agree on every theological issue, but we do need to engage each other with love (John 17:20-26, Galatians 5:6). That means we need to be able to emphasize positive arguments for our positions, rather than focusing on what we think is wrong with other views.

Here are a few examples of the kinds of negative argument’s I’ve seen come from Christians the last few years:

I’ve also heard arguments such as, “Christianity is true because other worldviews don’t make proper sense of the world.” Maybe so. But how does Christianity make better sense out of the world?

I was recently sitting in a skeptics meeting where a popular Christian evangelist was brought up. Every single one of the skeptics I was meeting with an aversion to this evangelist because of what he represented to them: someone who couldn’t make a good case for Christianity and instead jumped around from subject to subject trying to tear apart the atheist position. Is this the kind of evangelism we want to be known for?

In the beginning of Tim Keller’s book Making Sense of God, he longs for a culture where people are able to engage with each other in healthy and respectful discourse. He longs for the kind of place where “people who deeply differ nonetheless listen long and carefully before speaking. There people would avoid all strawmen and treat each other’s objections and doubts with respect and seriousness. They would stretch to understand the other side so well that their opponents could say, ‘you represent my position in a better and more compelling way that I can myself.’”

I too long for this kind of healthy discourse. One of the ways we’ll get there is if we can learn how to emphasize positive arguments before we use negative arguments in our discourse and conversation. Let’s grow in this together. 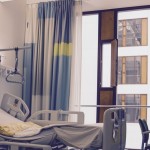 Previous Story:
Trusting in the Promises of God 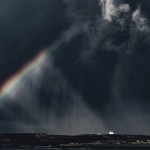