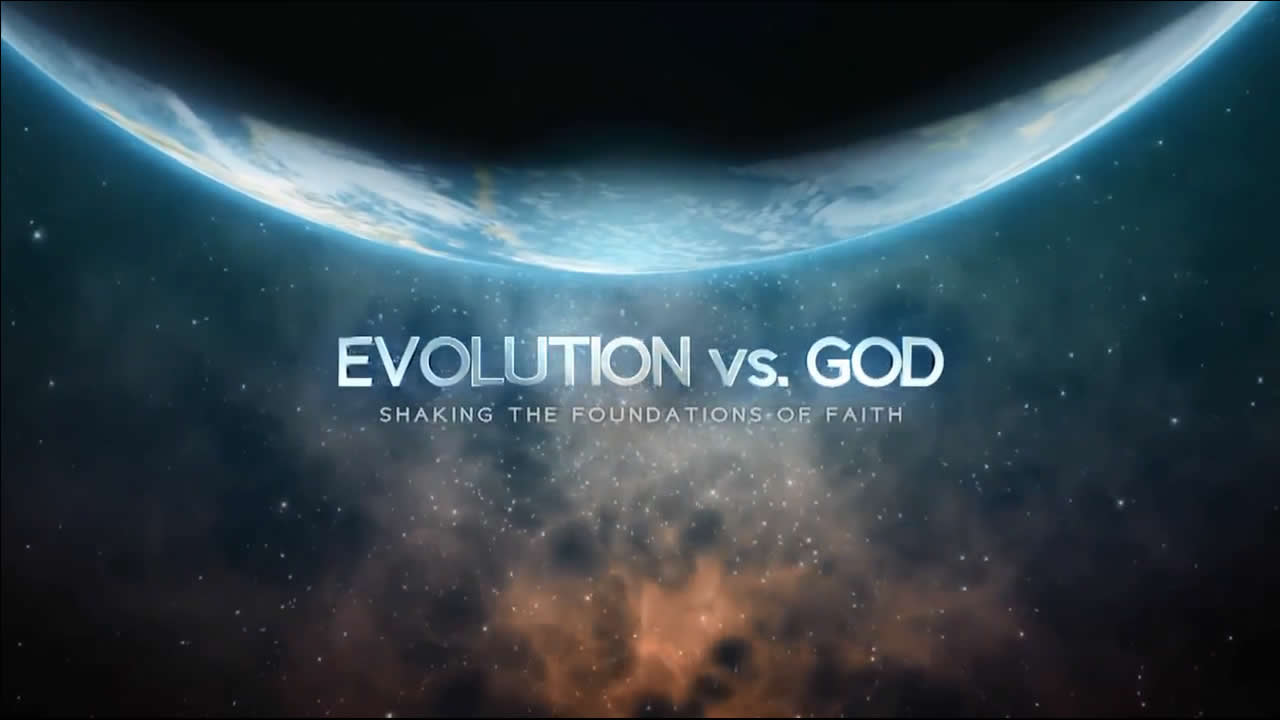 Evolution vs. God: A Review 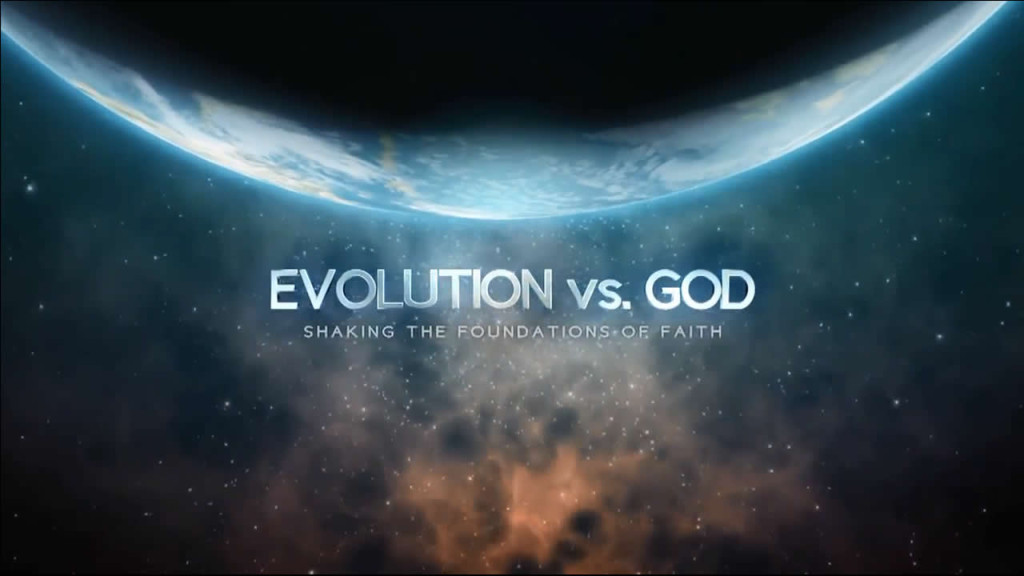 This week saw the release of a new internet documentary that is taking the blogosphere and social media by storm. Evangelist Ray Comfort, president of Way of the Master ministries and producer of other documentaries such as 180, has a new assault on Western Civilization. His target this time? The scientific community, specifically that of the evolutionist crowd.

Entitled Evolution vs. God, Ray Comfort promises to debunk evolutionary theory in a way that would make even the most astute scientists squirm. I know Ray’s heart, and I know he earnestly believes this documentary is going to serve the Christian community. Unfortunately, the film neither debunks evolutionary theory and it ultimately harms the Christian community and our witness.

Now, I’ve previously hinted at my position on this topic, and it’s probably best I elaborate slightly before proceeding. I am neither an evolutionist nor creationist, and I am pro-science and pro-conservative faith. I am against the dichotomy that science is always opposed to faith, and I think such arguments are unhelpful and naive. I first began questioning evolution when I was in college, years before I was a Christian, and it was simply because the university’s leading anthropology professor gave a really shoddy explanation of it. Essentially I am not an evolutionist (although I do believe in an old-Earth) because I do not yet see the evidence for it. At the same time, I do not think it is necessary nor is there evidence to suggest a young-Earth literal creation account.

Evolution vs. God is a short film that is approximately 35 minutes long. In the film, Comfort “interviews” 4 university professors (two from UCLA, from USC and another from the University of Minnesota), along with a handful of science students from various disciplines on the campuses. I use the term “interview” lightly, because Comfort often comes off more hostile than not, and only hammers a single question home rather than getting flushed out information on the subject. In addition, almost all of his discussions appear outside, which suggests these conversations aren’t taking place in an environment that is conducive to honest and genuine discussion.

I am a little bit disturbed that Ray would equate belief in scientific theory with belief in the most holy, kind and gracious creator of the universe. The Christian faith is “the assurance of things hoped for, the conviction of things not seen” (Hebrews 11:1). The scientific, evolutionist “faith” or “belief” is that their evidence suggests they will still find the missing clues they’re looking for. These are two completely different kinds of faith, and trying to mix the two does injustice to the gift of faith given to us in Christ.

Ultimately, the film fails to deliver on several other levels. These points I will outline below:

Every good debater knows that to have a fair debate, one must represent the opposing side in its strongest and most accurate forms. Otherwise you are simply presenting a straw-man. Comfort does not present evolutionary scientists in their strongest form, and instead paints the picture of brainless scarecrows from Oz. It would be just as easy – if not easier (given the average Christians abysmal Biblical literacy) – to make a similar film about Christians who can’t answer the questions of an atheist. We wouldn’t want to see a film like that about us, so why would we do that to others?

Similarly, humanistic/atheist scientists are going to watch this film and only become more upset and frustrated towards the Christian community. For most scientists who see this film, this is only going to alienate them and further harden them towards hearing the gospel in the future.

To be fair to Ray, I think this film does deserve some credit in that it may show that many students and people buy into evolution without understanding it for themselves. This is a similar attack that is often levied on lay-Christians for not knowing their Bibles, so now we begin to see that the same might be said for the average believer in evolution.

In closing, I want to make it clear that I am not attempting to tear Ray Comfort down nor question his ministries. I don’t doubt the countless people who have heard the gospel through his evangelism, and I am greatful for his service to the Kingdom. However, as Christians I think it is necessary for us to be aware of when we are betraying Biblical practices for worldly obediences. Sadly, I think this film ignores Biblical premise for treating others as we’d like to be treated, and instead allies with the worldly desire to tear down an idea simply for the sake of disagreement.

We can do better than this. 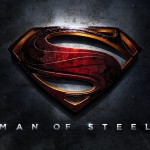 Previous Story:
Man of Steel: Our Modern Desire for a Savior 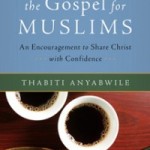 Next Story:
The Gospel for Muslims: A Review