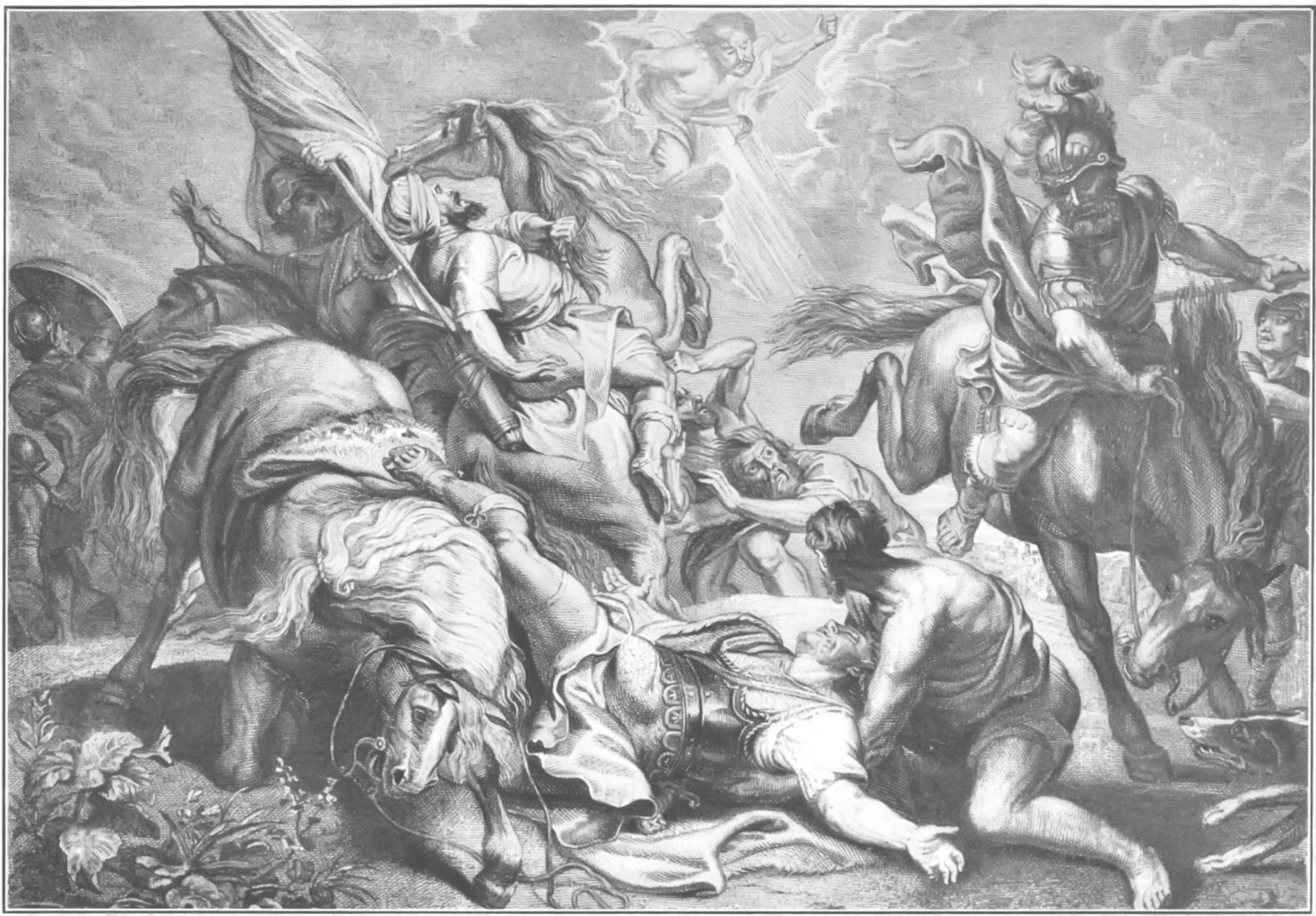 Who Do You Say That I Am?

“Who do you say that I am?” This question may be one of the most well known lines Jesus ever spoke to his disciples. It is recorded in all three of the synoptic gospels (Matthew 16:13-16, Mark 8:27–29, Luke 9:18–20), and communicates a common theme amongst all four Gospel accounts. Even though Jesus was often clear about who he was and what he was sent to do, there was often confusion amongst the people about Jesus’ identity. Even the disciples, at times, were confused about what it meant for Jesus to be the Christ.

So who did people say that he was? It is clear throughout the Gospel accounts that the most common misconception people believed about Jesus was that he could either be John the Baptist or the second coming of Elijah. There was much confusion amongst the Jewish people over the roles of John the Baptist, Elijah, and the Messiah. What was the reason for this, and who was to blame? Is it significant? There is one conversation recorded in both Matthew and Mark that we can turn to that will help us answer our question.

The Transfiguration was a marvelous event that is again recorded in all three of the synoptic Gospels (Matthew 17:1-8, Mark 9:2–8, Luke 9:28–36). In all three accounts, the Transfiguration occurred immediately after Peter confessed that Jesus was the Christ. Yet, many people were still confused. Some said Jesus was really John the Baptist raised from the dead; others thought he might be Elijah or one of the prophets (Matthew 16:14, Mark 8:28, Luke 9:19). By all accounts there seems to be a bit of an identity crisis, and it centers on the role of the Elijah figure.

As soon as Jesus descended from the mountain at the Transfiguration, he commanded the disciples not to tell anyone until he had been raised from the dead. This command perplexed even Peter, who had just made his confident public confession. The disciples’ response to Jesus’ command holds the key to understanding their dilemma, “Then why do the scribes say that first Elijah must come? (Matthew 17:10)” The disciples had a problem with Jesus’ command because they knew the prophecy of Malachi 4:5-6, that Elijah would come and restore all things before the coming of the Messiah. This is what they had been taught by the scribes and religious leaders of their day. If Jesus is the Messiah, then that means the Elijah figure should have already come. If Elijah has already come, then all things should be restored – so why would Jesus still need to suffer and die?

There is a mixture of tenses used in Jesus’ response in verses 11 and 12, “Elijah does come, and he will restore all things.” The present tense in use (ἔρχεται) for an event in the past brings out continuing validity of the prophecy. The future tense (ἀποκαταστήσει) helps us see that a future aspect of the work was inaugurated, but is not yet finished. The use of the aorist (ἦλθεν) in verse 12, “But I tell you that Elijah has already come,” indicates that Elijah has already come in John the Baptist.

Jesus answers the disciples’ question by correcting and explaining the teaching of the scribes. Yes, the coming of a second Elijah would mean the restoration of all things, but these events would take place through the work of Jesus on the cross. Before all things would be restored, the Son of Man must suffer. It was not necessarily that the scribes were wrong, so much as they did not understand what it was that they were teaching. We see this in two ways.

The first is that while the scribes correctly taught Malachi 4:5-6, they were unable to recognize the one about whom the prophecy was written. Elijah has come, yet they (the scribes and religious leaders) did not recognize him. Secondly, while the scribes (somewhat) understood and taught the prophecies of Malachi, they did so at the expense of Isaiah’s prophecy regarding the suffering servant (Isaiah 53). Had the religious leaders attempted to understand the latter while also teaching the former, the roles of the Messiah and the Elijah figure may have been better understood.

One might be tempted to consider this whole situation as ironic were it not for the sovereignty of God working through the course of human history. For, as Christ himself notes, it is the very scribes who thought they were teaching Malachi 4:5-6 properly that ended up persecuting and allowing John the Baptist to be delivered to Herod (Matthew 17:12). And, as Jesus points out, it would be in a similar fashion that the Son of Man would also come to suffer. As Jesus’ disciples were unprepared for the suffering of the second Elijah, so too were they unprepared for the suffering of the Messiah. In a divine plan that only a sovereign God could carry out, those who were supposed to be closest to God became his instruments for saving those who were farthest from him.

There is often much confusion today about who Jesus is. The million dollar question, “Who do you say that I am?” is just as important for each of us to answer today as it was for Peter to answer 2000 years ago. Some say that he’s a good man, others say he’s a great moral teacher, and still others would claim he’s a complete fraud. Some “teachers of the law” would even have us believe that Jesus is a divine wish granter who is eager to meet our deepest desires. Yet, just as it was for Peter, may the confessions of our heart ring true: “You are the Christ, the Son of the living God.” 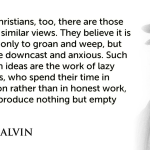 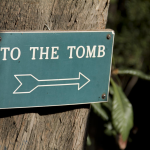 Next Story:
The Rolling Stone and the Empty Tomb